Roqe Media is a digital broadcast network of podcasts, video content and multimedia programming focused on the stories, conversations and issues that impact the global Iranian community. It is the first audio-visual network with a mission to create an encyclopedia of Iranian diaspora identity in English, and for a world-wide audience. It boasts over 7.3 million streams of its content so far, in less than two years of existence.

There is a vibrant Iranian diaspora that has been growing over the past 40 years, impressively and rapidly. But the story of Iranian identity outside of Iran, the fascinating personalities of Iranian background, and the significance of Iranian culture as it reaches into new parts of the world, remains generally untouched and unexplored. Launched in April 2020 by founders, Jian Ghomeshi and Mehrdad Ariannejad, Roqe Media seeks to address the gap – in English-speaking western media – with a multifaceted platform to bring Iranian lives, culture and identity to the forefront.

Jian is the Co-founder and Executive Producer of Roqe Media – a digital network dedicated to English programming serving the Iranian diaspora and beyond. In less than two years, Roqe Media has built a global audience in more than 120 countries and has surpassed more than 7.3 million streams of its podcast content.

Previously, Jian was the host and co-creator of the national daily talk program Q on CBC Radio One and CBC TV for eight years. The show, which began in 2007, became the highest-rated cultural affairs program in Canada and also aired in the United States on PRI and NPR. In 2012 Jian won the prestigious Gold Award for Best Talk Show Host at the New York Festivals International Radio Awards. As a musician, Jian was a member of the multi-platinum-selling Canadian folk-rock group Moxy Früvous recording nine albums, and as a writer, he has been published in numerous publications including The Washington Post and the Globe and Mail. His debut book, 1982, spent six weeks at #1 on the Maclean’s Bestseller List in Canada.

Mehrdad Ariannejad has made preservation and revitalization of Iranian art and culture his life mission. He is the Co-founder and Executive Director of Roqe Media. Over the last 20 years, while working full-time as a Computer Engineer at IBM Canada, he has taken up the leadership role in numerous non-profit organizations and initiatives devoted to the promotion of Iranian culture and intellectual heritage within academia, the Iranian community, and the larger Canadian society. Mehrdad is one of the authors of Charter 91, a document that seeks to unite Iranians around a potential charter of rights.

One of the most influential initiatives led by Mehrdad is Tirgan, where he currently serves as the President and Chief Executive Officer. The Tirgan festival is the largest celebration of Iranian art and culture in the world, held in Toronto since 2008.

Mehrdad is the recipient of many awards for humanitarian and community service and promoting culture and social justice, including the National Ethnic Press and Media Council of Canada award and Queen Elizabeth II Diamond Jubilee medal. In 2016, he left IBM to pursue his life passion. He holds a master’s degree in Computer Engineering from the University of Toronto.

hit 7,300,000 cumulative streams across our platforms. 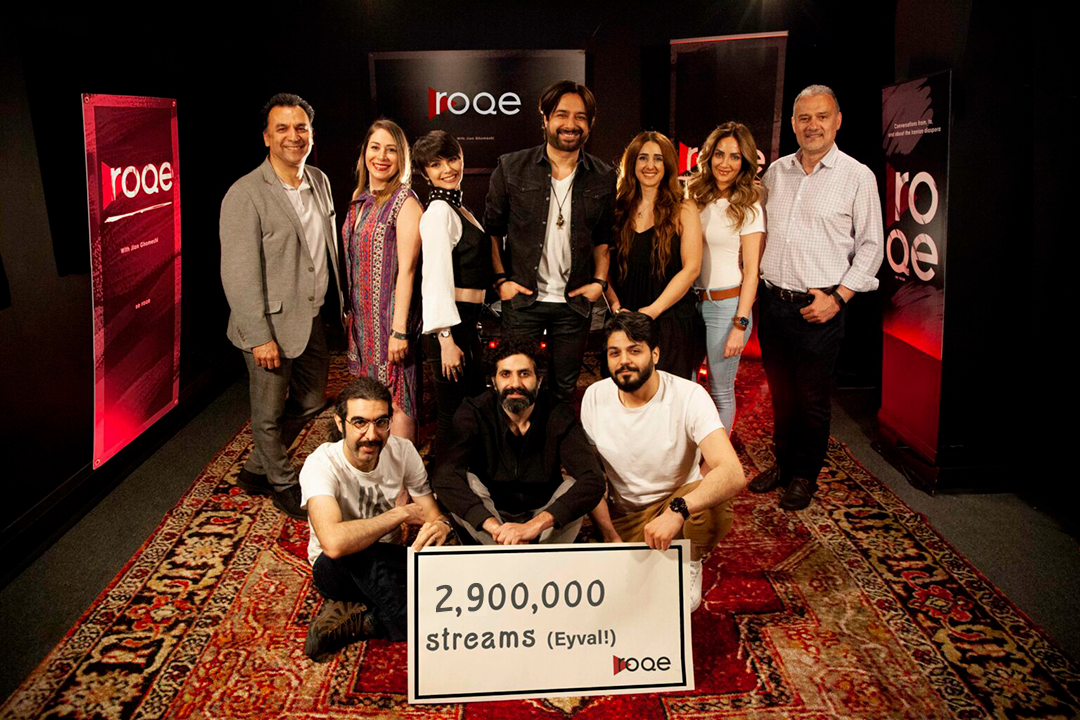 On the flagship program, Roqe (“candid” in Persian), award-winning host Jian Ghomeshi presides over in-depth interviews with a wide range of personalities from artists to academics to thought-leaders to athletes to chefs and political figures from all points of the world. The Roqe on-air Team of Kyan, Reza and Shaya bring their insights and humour to weekly episodes.

On the Contemporary History of Iran (new episodes every Thursday across the Roqe Media platforms), the mission is  is to explore the events, personalities and issues that have shaped modern Iran.

On Roqe Moments, Funnies and Extras, Roqe Media presents a variety of video content as well as audio and graphical fun exploring political, social and cultural elements of Persian life and culture.

Future series including the travel program, Talking to Persians and the documentary profile series, Resilience are in development. 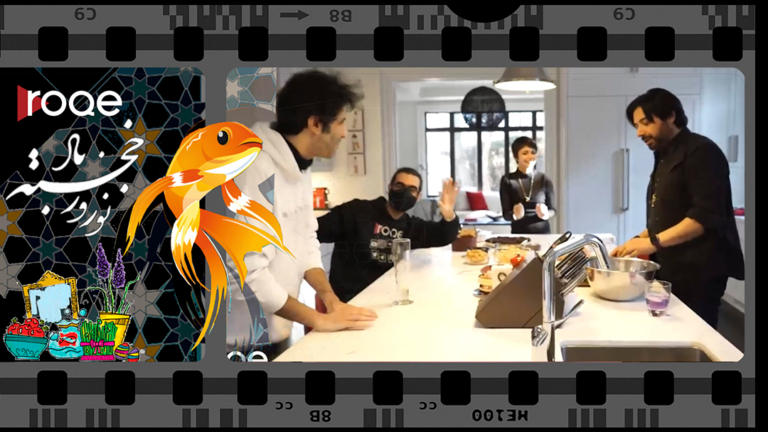 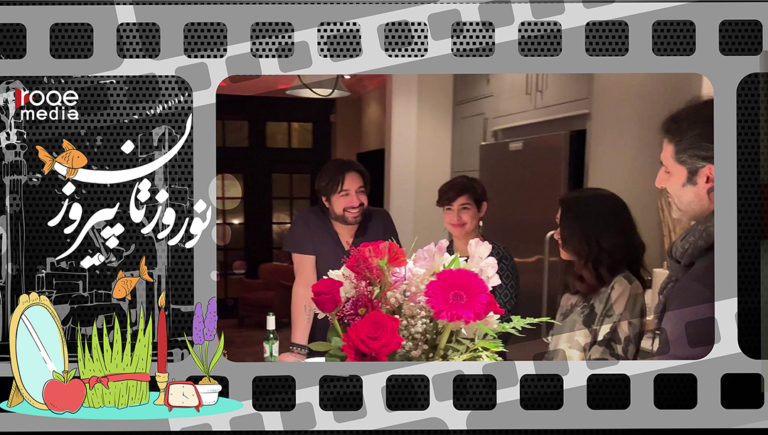 We are on a mission to build a new audio/visual encyclopedia of Iranian diaspora identity.
© 2022 Roqe. All rights reserved.